About The Bridge House
The Perfect Riverside setting
We are open & ready to welcome you all to the stunning Dorset countryside. Beautifully situated on the River Stour, we offer you the chance to take in picturesque scenery.

The Bridge House has prepared at length to make sure your stay or visit is safe, distanced* and most importantly that you feel comfortable in our beautiful hotel and restaurant. We offer a wonderful space, a tranquil riverside retreat and the perfect opportunity to relax and unwind. Situated on the banks of the river Stour, we offer you the chance to take in the picturesque scenery and a variety of wildlife that comes with it; you may even catch a glimpse of our local family of otters or resident kingfisher.

Our Riverside restaurant, bar, outdoor terrace and our very own island offer the perfect setting for your stay with us. While only being within 5 miles of Bournemouth, Poole and Wimborne. 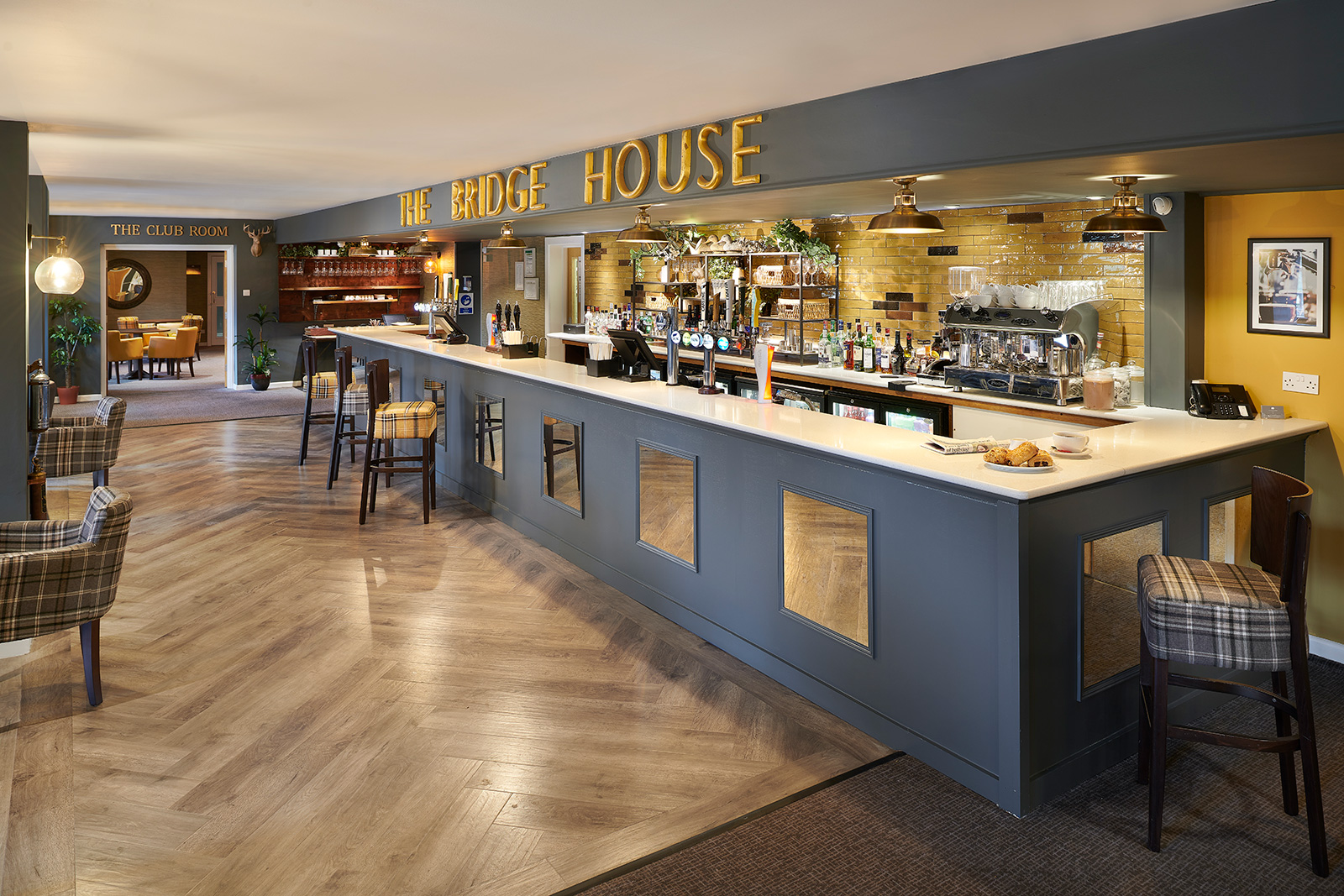 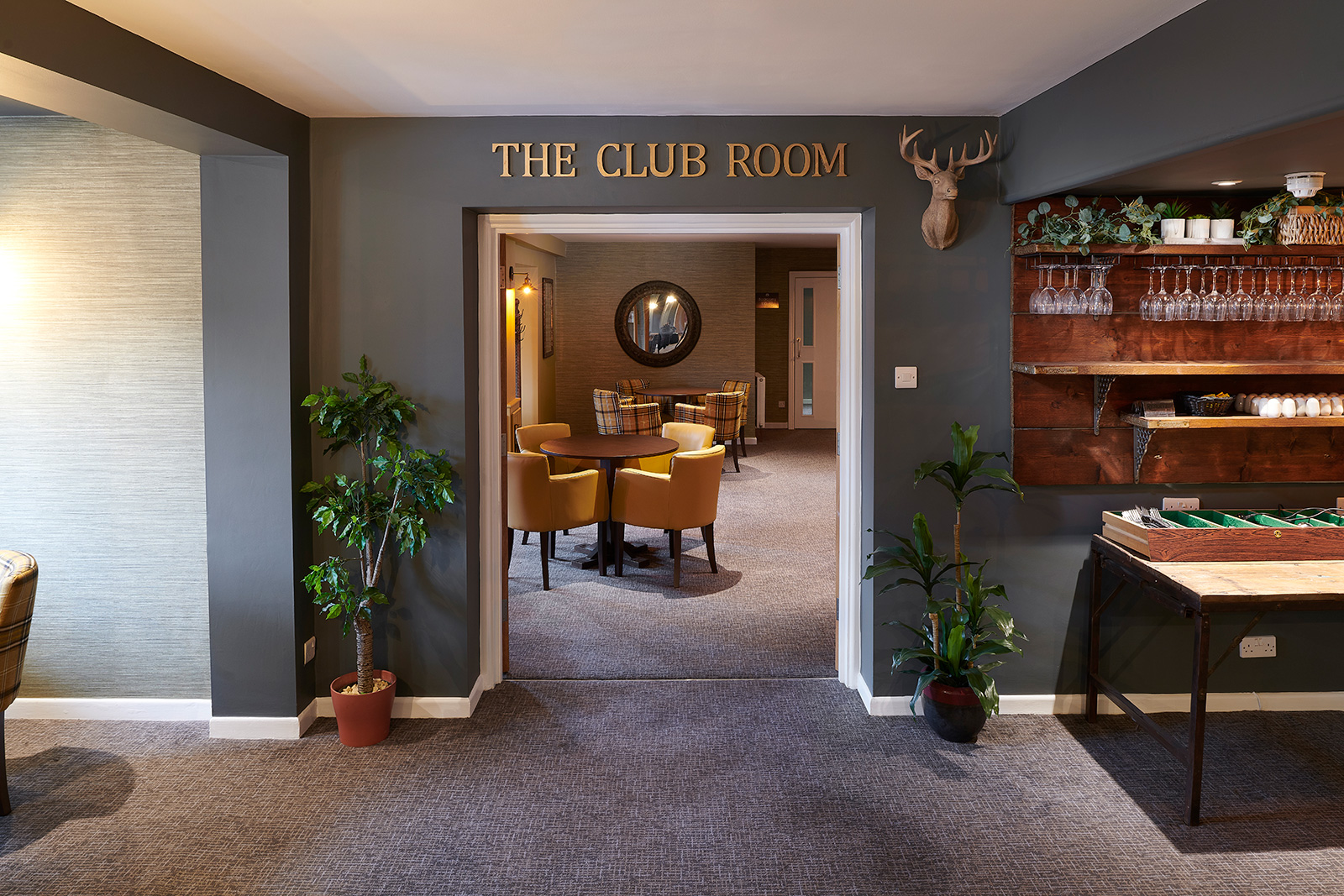 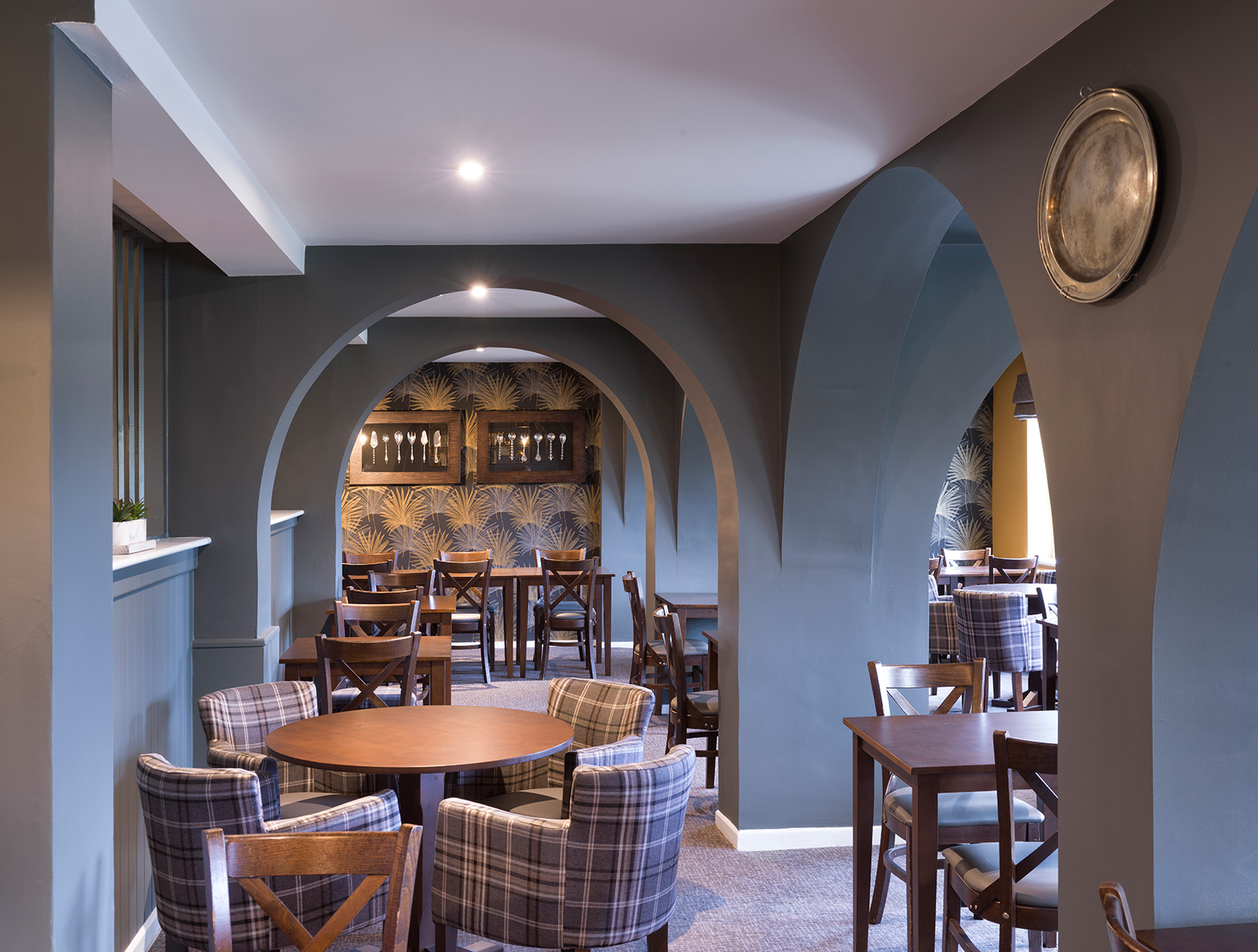 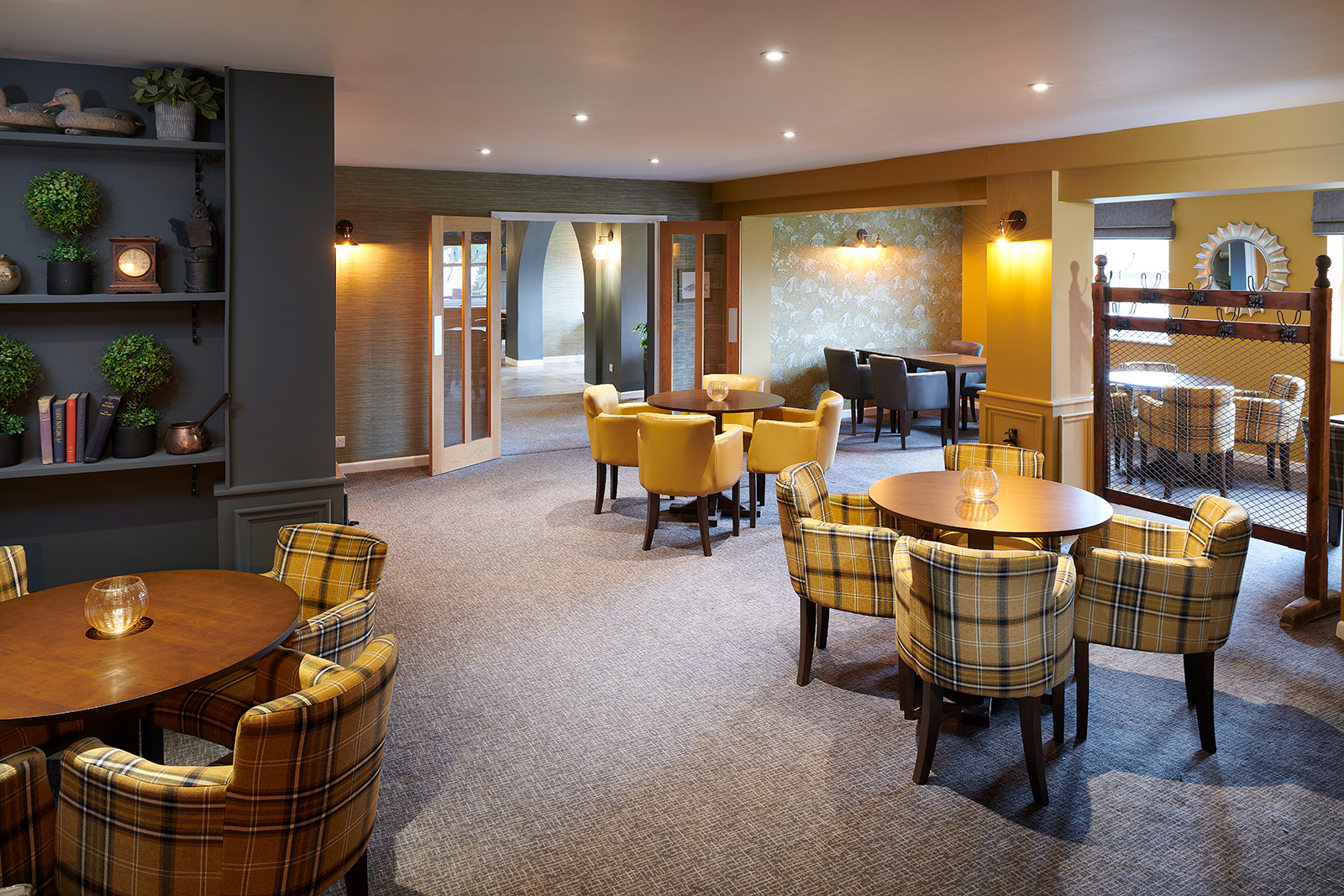 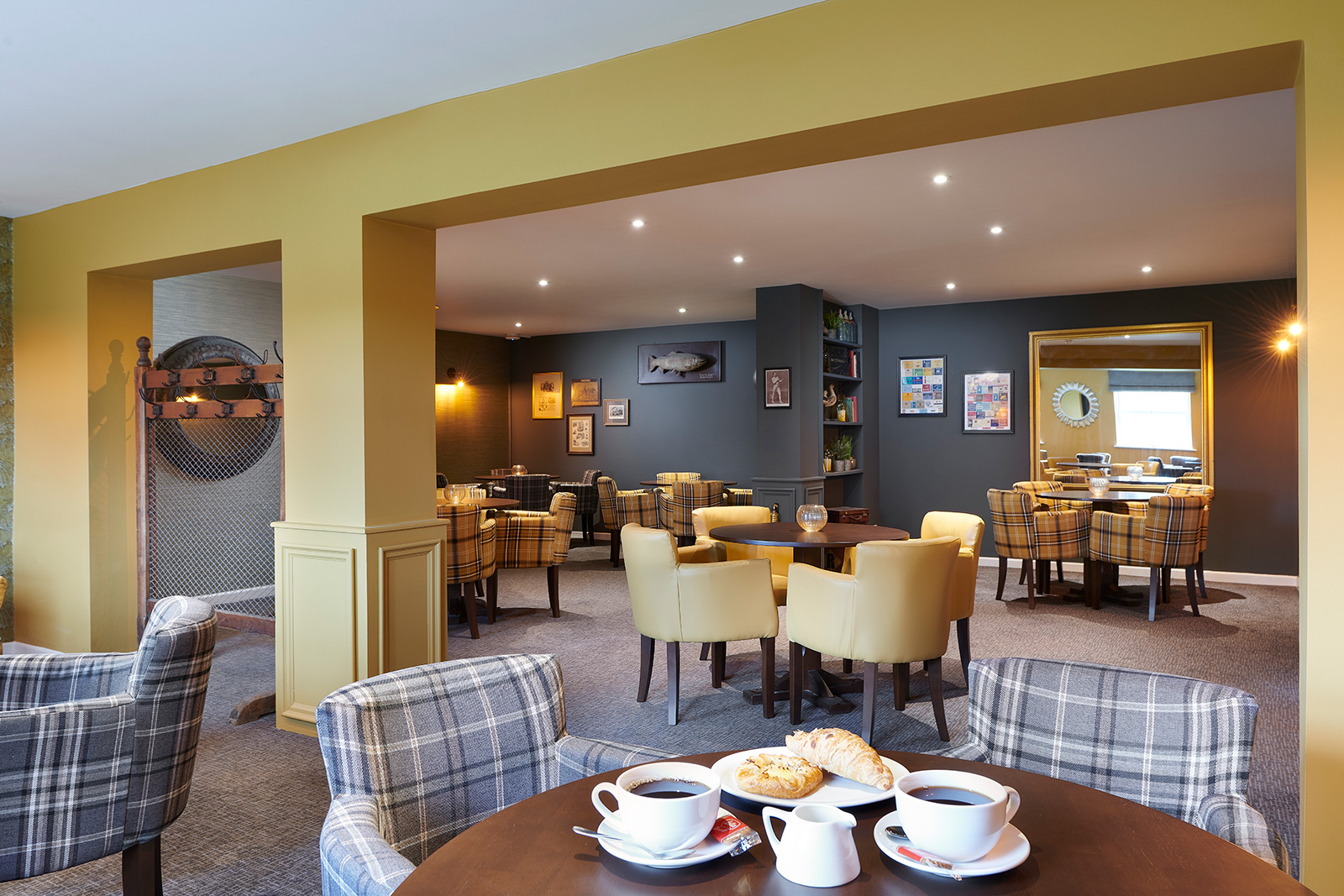 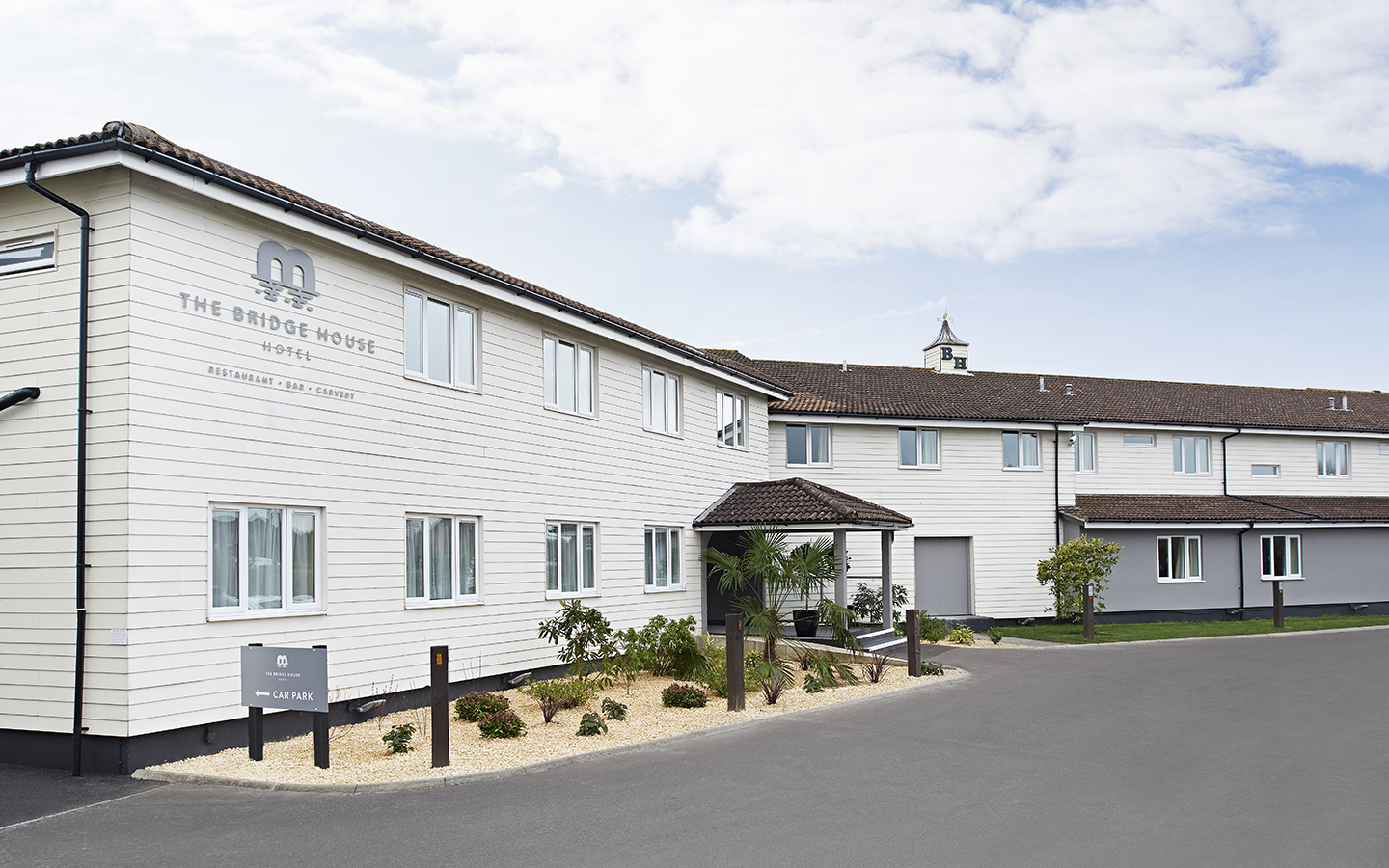 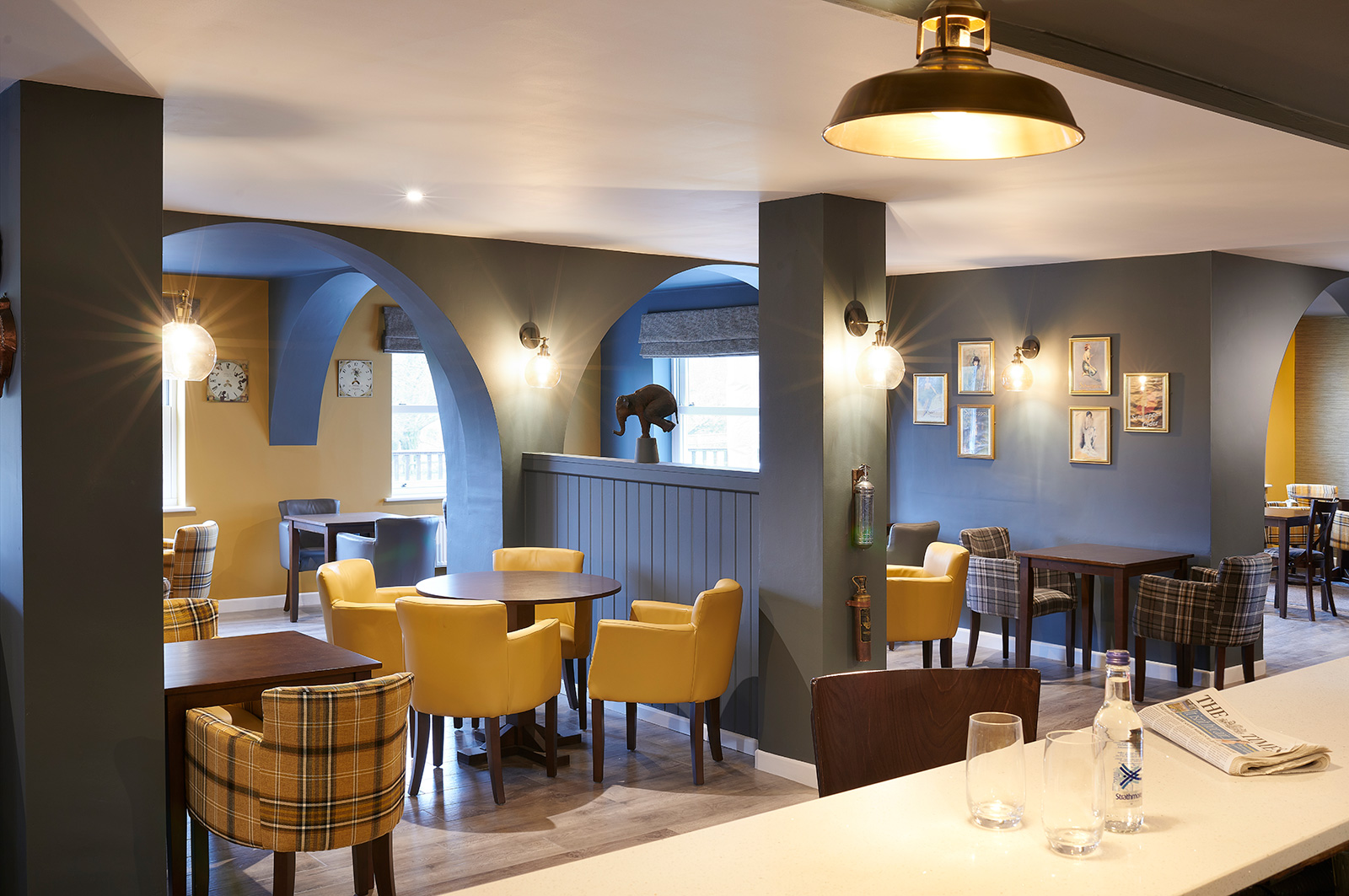 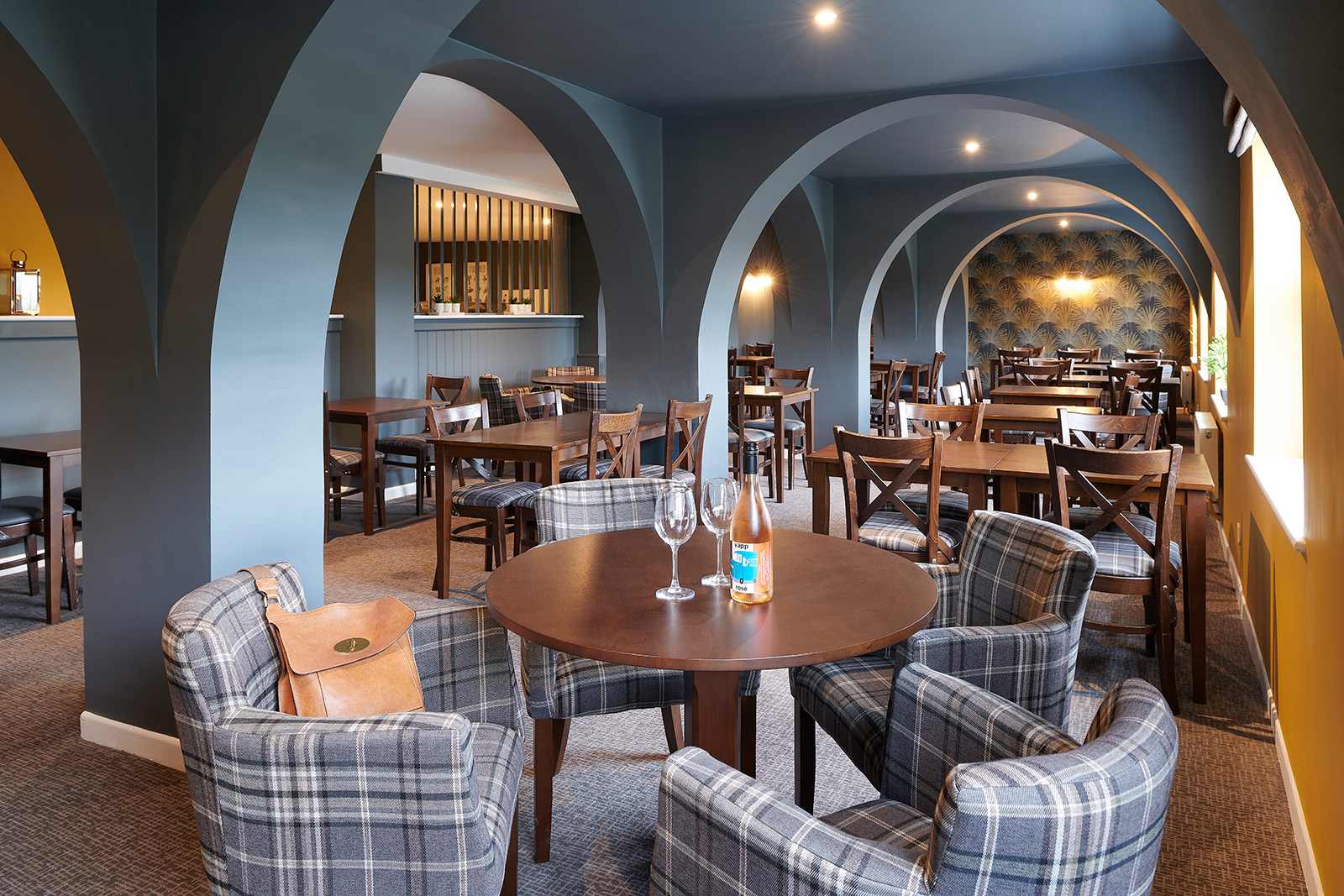 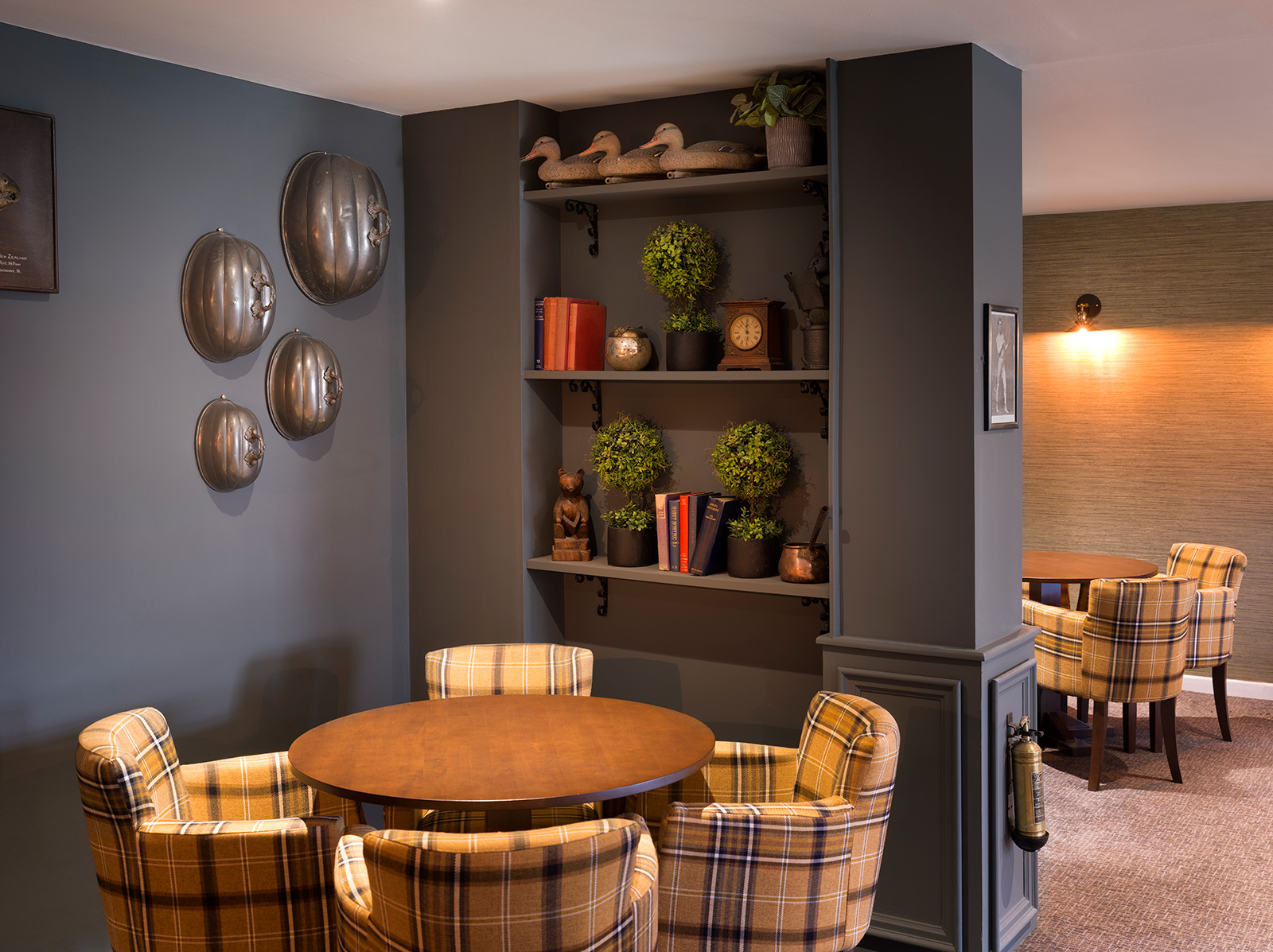 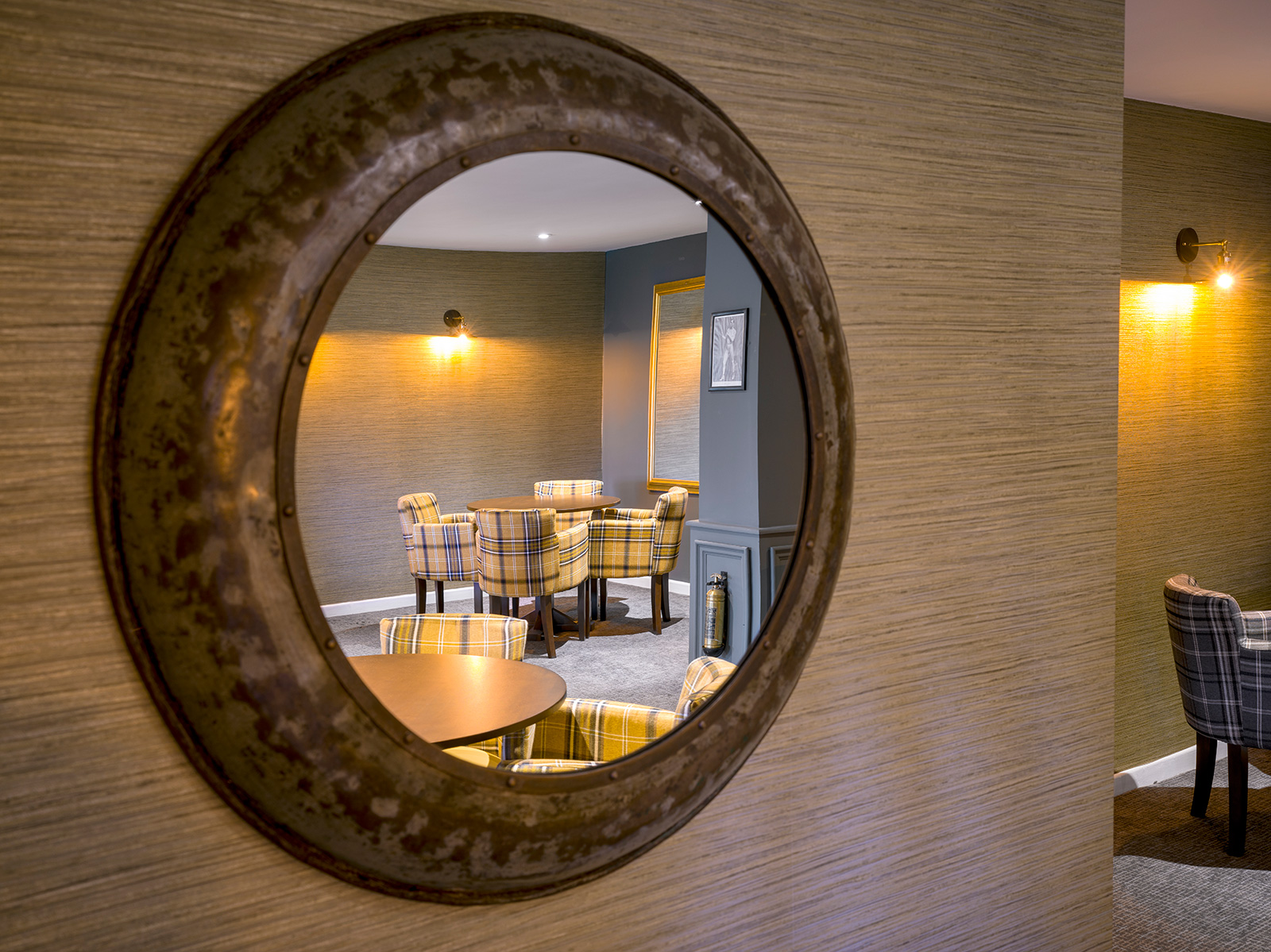 The Bridge House Hotel today is a far cry from the original Bridge Farm, which was owned by the Elliots. In the 1920s the farm was managed by Mr Budden, and then Captain Beaumont-Ford. It then changed hands and became a fisherman’s hotel run by Mr and Mrs Newton. They sold it in the late 1940s to Mrs and Miss Nixon (mother and daughter) who continued to run it as a hotel, providing afternoon teas in their charming waterside garden.

Many of the stars from the summer shows in Bournemouth came out to Longham for horse riding, fishing and afternoon tea.

Telly Savalas played ‘Ernst Stavros Blofeld’ in the 1969 James Bond Film ‘On Her Majesty’s Secret Service’. He got paid $1,000,000 and with that brought The Bridge House. A couple of family members ran it for him as a hotel. Previously part of ‘Old English Inns’ and ‘Green King’ The Bridge House is now independently owned.